Davido Vs Wizkid: Wizkid Is Better Than Davido - See Facts

Davido vs Wizkid? - I know it's a very controversial topic and I think this is a match the fans always watch and been watching since 201...

Davido vs Wizkid? - I know it's a very controversial topic and I think this is a match the fans always watch and been watching since 2012 till date. 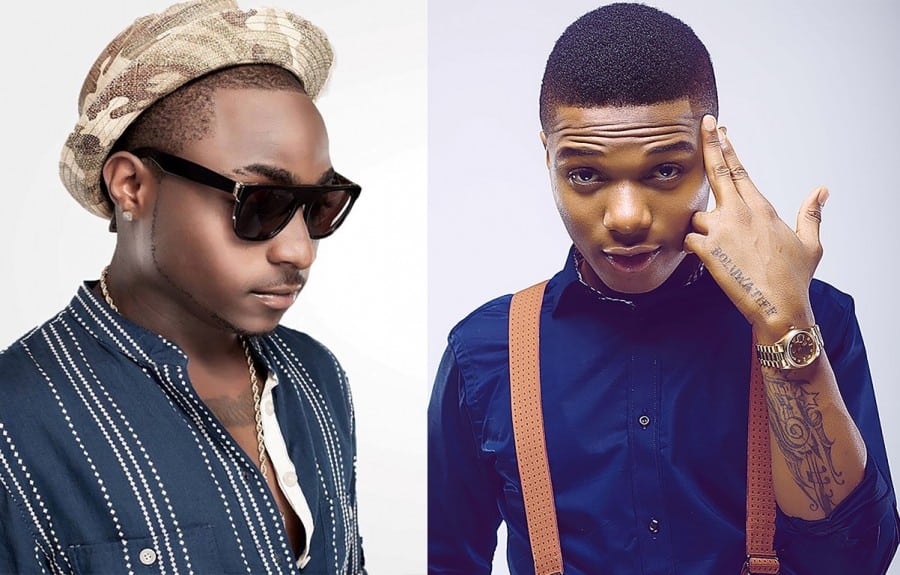 Today I brought some piece about Wizkid Success and Davido’s Success.
[lock]


10 Reasons Why Wizkid is better than Davido

1. Wizkid has more hits record (Ojuelegba, and almost all the track in his super star album was a hit back to back).

2. Wizkid Writes 99% Of his songs and also Freestyle, Compare to Davido with so much songs controversies.

3. WizKid has won a BET, plus he has more foreign collaboration and presence compared to Davido.

5. He has More penetration In the international scenes, like doing collaboration with top music icons.

6. Wizkid kill it with any beat maker/Producer (From Sarz to Maleek Berry, etc).

7. When it comes to Stage presence, Wizkid has lots of Fans.

8. Wizkid’s Debut ( Superstar) album is a classic, which Davido is yet to achieve that.

9. There’s No question about it, he has the Better voice.

10. Fan base: on social media WizKid has more fans.

Bonus:
+1. WizKid is a bit more humble compared to Davido.

+2. Judging from background, WizKid rose up from nothing to were he is, which I know is by God's grace. But his counterpart on the other hand was born with a silver spoon.
[/lock] 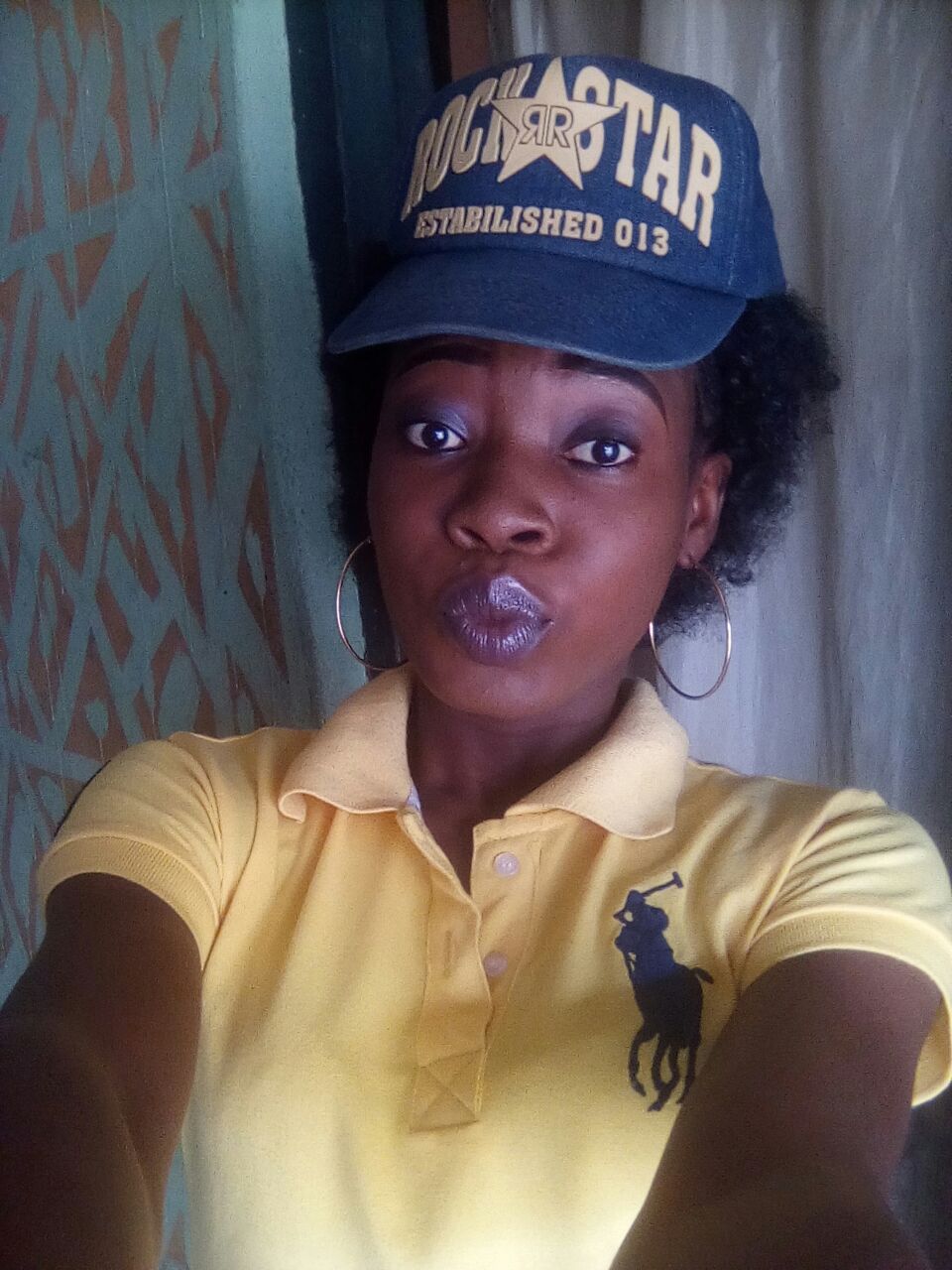